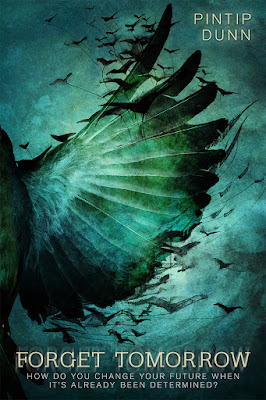 Imagine a world where your destiny has already been decided…by your future self.
It’s Callie’s seventeenth birthday and, like everyone else, she’s eagerly awaiting her vision―a memory sent back in time to sculpt each citizen into the person they’re meant to be. A world-class swimmer. A renowned scientist.

Or in Callie’s case, a criminal.

In her vision, she sees herself murdering her gifted younger sister. Before she can process what it means, Callie is arrested and placed in Limbo―a prison for those destined to break the law. With the help of her childhood crush, Logan, a boy she hasn’t spoken to in five years, she escapes the hellish prison.

But on the run from her future, as well as the government, Callie sets in motion a chain of events that she hopes will change her fate. If not, she must figure out how to protect her sister from the biggest threat of all. 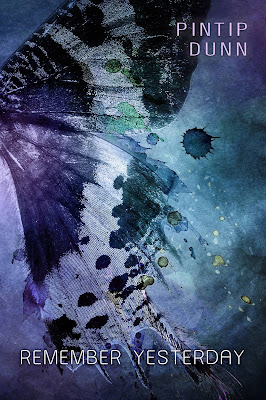 Seventeen-year- old Jessa Stone is the most valuable citizen in Eden City. Her psychic abilities could lead to significant scientific discoveries -- if only she'd let TechRA study her. But after they kidnapped and experimented on her as a child, cooperating with the scientists is the last thing Jessa would do.

But when she discovers the past isn't what she assumed, Jessa must join forces with budding scientist Tanner Callahan to rectify a fatal mistake made ten years ago. She'll do anything to change her past -- even if it means aligning herself with the enemy she swore to defeat. 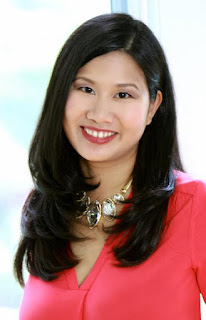 
Pintip is represented by literary agent Beth Miller of Writers House. Her debut novel, Forget Tomorrow, won the RWA RITA® for Best First Book. Her other novels include The Darkest Lie and the forthcoming Remember Yesterday.


She lives with her husband and children in Maryland.

The Inspiration for the FORGET TOMORROW series


The FORGET TOMORROW books are about a world where memories can be sent back in time, and REMEMBER YESTERDAY is the second novel in this series. My inspiration for this series has a couple different components.

First, I have a sister who is twelve years younger than me, Lana, and I have always felt an extremely close, protective bond with her. Even before I stumbled onto the premise of sending memories back in time, I knew I wanted to write my next story about the deep, maternalistic love that a girl can have for her much younger sister -- and the lengths she would go to in order to protect that sibling.

I always tease Lana that I love this concept because I get to kill her in it. But this truth is, the core of this series is about the bond between the two sisters, Callie and Jessa. In book 1, Callie’s actions are motivated by her love for Jessa, and the vice versa is true in book 2.

The second part of my inspiration comes directly from my experience with writing. A few years ago, I was bemoaning my publishing fate to an editor friend. I was on submission to agents with my second manuscript, I had received over a hundred rejections, and I had been working seriously on my craft for years. It felt like I was never going to achieve my dream -- that elusive book contract -- and I was all out of patience.

"I wish I had a crystal ball," my friend said. Then I could tell you that five years from now, you
would be published, and you wouldn't waste so much time worrying about it."

This quote became the inspiration for my next book. A few days later, during a hazy afternoon nap with my toddler son, I thought to myself, "Wouldn't it be great if I could send a memory back to my younger self, so that I could see that I was a successful published author and that all my hard work and heartache was worth it?" My very next thought was: "Hey! That would make a cool premise for a book!"

One (1) winner will receive a limited, annotated hardcover of Forget Tomorrow


Visit the tour schedule to find other tour stops!
Posted by Dorky Girl at 1:05 AM 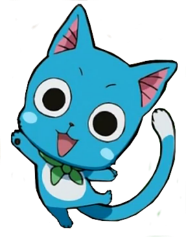